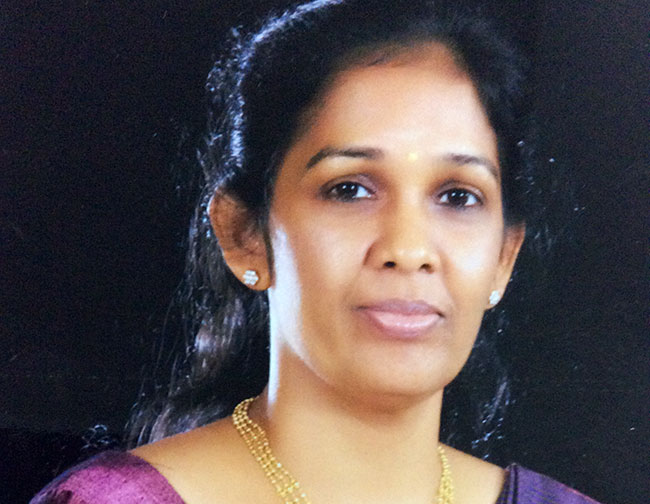 State Minister Vijayakala Maheswaran has officially handed over her letter of resignation to the President and Prime Minister.

Earlier today, Maheswaran had announced that she has decided to resign from her post as the State Minster of Child Affairs, in the wake of her recent controversial statement regarding the LTTE.

Speaking during a state event held in Jaffna on June 2, she had said that the LTTE should be resurrected for the freedom of the Tamil people.

If Tamil people want to live freely, the LTTE should raise their hand again, she had reportedly said.

Several parties including sections of the United National Party (UNP) had demanded action against Maheswaran.

The Speaker informed the Attorney General to investigate whether State Minister Vijayakala Maheswaran’s controversial statement has violated the Constitution or any laws and to take necessary legal action.

The PM had summoned Maheswaran yesterday (4) to inquire regarding the statement while she had reportedly decided to resign following the meeting.