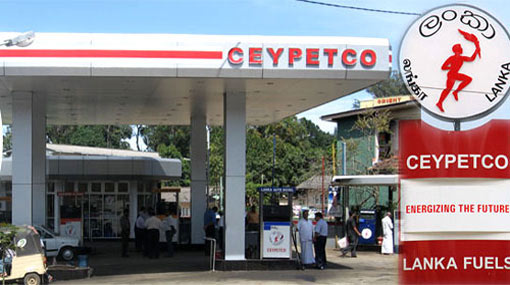 The Ceylon Petroleum Corporation (CPC) has instructed fuel stations to issue fuel based on the previous prices and to disregard the price hike announced yesterday.

The Government Information Department said that the CPC has issued a circular to all CEYPETCO fuel stations in the country to issue fuel at the previous prices.

This was confirmed by CPC fuel stations, when contacted by Ada Derana, they said that they have commenced selling fuel at the old price as per the instructions of the CPC.

However, the Managing Director of Lanka IOC Mr. Shyam Bohra, speaking to Ada Derana, said that they will be continue to issue fuel at the increased prices and that prices have not been reduced so far.