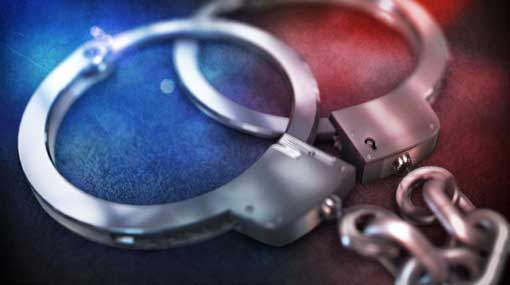 A close accomplice of Makandure Madush and 3 others have been arrested today (18) at Sihilelthenna in Welipenna, stated the Police Spokesperson.

The arrested made at the house of the 38 year old main suspect is a close accomplice named Joseph Kumara, also known as ‘Josa’.

The police have also seized a 9 mm pistol, 10 live ammunition, a hired vehicle and 5 g of heroin found on the suspects.

The arrest has been made by the Law Enforcement Unit of the Kalutara Division, according to the Police Spokesperson.

The suspects will be presented at the Mathugama Magistrate’s Court tomorrow (19).