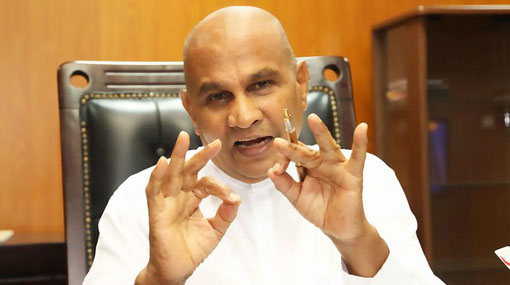 All ministers of Northern PC should resign  Reginald Cooray

Any provincial council should comprise of only five ministers, however with the recent court order, the NPC ministerial composition consists of six ministers, says the governor.

According to him, this issue has hindered the establishment of rules and regulations pertaining to the administration of NPC.

The situation emerged as the Court of Appeal issued an interim order to reinstate former Provincial Minister Balasubramaniam Deniswaran to his ministerial portfolio and the best possible solution for the issue is the resignation of current ministers and appointing new ministers, Governor Reginald Cooray pointed out.

Mr. Cooray said that as the governor, he does not possess the authority to remove or appoint a minister, however, the Northern Province Chief Minister C.V. Wigneswaran should provide an immediate solution to the issue.