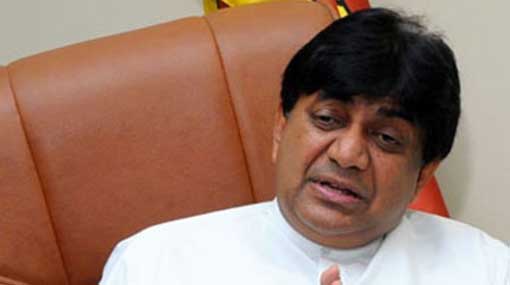 MP Dilan Perera said that if the former President Mahinda Rajapaksa can contest at the upcoming Presidential Election, he will support him without an argument.

He stated this addressing a press conference held in Colombo today (16).

At the meeting, a journalist raised the question whether MP Perera would support the former President Chandrika Bandaranaike Kumaratunga is she contests the Presidential election.

Perera responded that he would indeed support her should she decide to contest under the patronage of former President Mahinda Rajapaksa.

However, he will not support her if she decides to contests from the lap of Prime Minister Ranil Wickremesinghe, he further said.