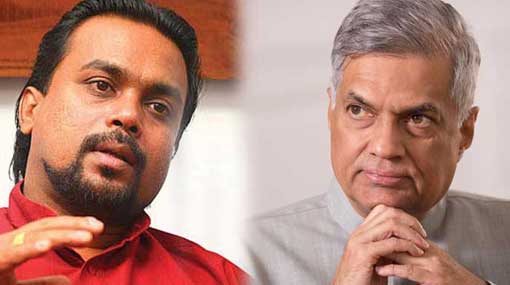 Dont go near Ranil, might sell you off  Wimal

As reported by Indian media, the Economic and Technology Co-operation Agreement (ETCA) is scheduled to be signed this December, said MP Wimal Weerawansa, joining a public meeting held in Kalutara.

According to Minister Rajitha Senaratne the purpose of selling state resources is to maintain diplomatic relations with foreign countries, MP added.

In addition, Weerawansa asks everyone not to go near Prime Minister Ranil Wickremesinghe as there is a chance that he might sell them off to India.