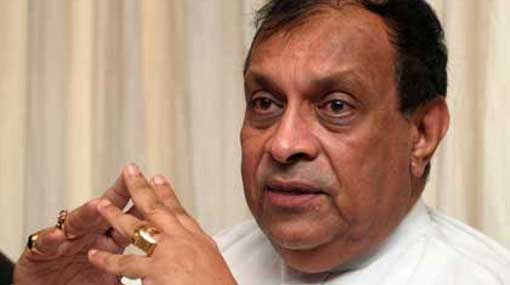 Everyone should unite to establish peace in the country, says Speaker of the Parliament Karu Jayasuriya.

He stated this joining an event held yesterday (19) at Sri Subodhirajarama Viharaya in Bombuwala, Kalutara, to declare open the newly built three-storied building in the temple premises.

Speaker said that the country cannot be developed if it is segregated religiously and politically.

The value of Japanese and Sri Lankan currency did not differ much at the time Sri Lanka obtained independence, he pointed out.

According to him, although 70 years have passed since Sri Lanka received independence, no development has taken place and due to the segregations that existed in the country, conflicts had emerged between several groups which later led to a violent war.

Hence, looking back at the past mistakes, we should realize them and do something important for the future generation, further commented Speaker Karu Jayasuriya.