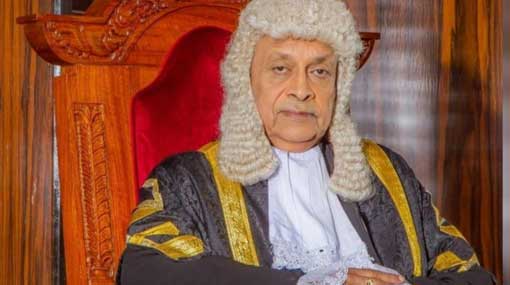 Members of the Committee appointed to present the recommendations needed to hold the Provincial Council election have been named by the Speaker.

Prime Minister Ranil Wickremesinghe has been named an official member of the committee.

Rest of the members has been named and it has already been forwarded to inquire their interest, says the Speaker’s Office.

Other committee members have been selected from professions which are not politics, Speaker’s Office further stated.

Following consent from the selected members, the committee will be presented within the coming 2 days, according to the Speaker’s Office.