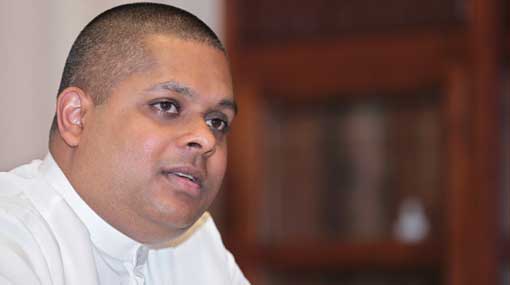 Former parliamentarian Sajin de Vass Gunawardena has arrived at the Presidential Commission of Inquiry at around 9.30 am today (30).

This was regarding the alleged irregularities in connection with SriLankan Airlines and Mihin Air during his tenure as Chief Executive Officer of Mihin Lanka airlines.

Meanwhile, former Defense Secretary Gotabhaya Rajapaksa, former Secretary of the Finance Ministry P. B. Jayasundara and former Presidential Secretary Lalith Weeratunga also arrived at the commission yesterday (29), with regard to the same inquiry.