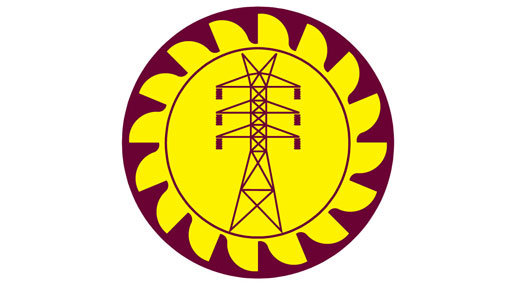 The Ceylon Electricity Board (CEB) has informed the Supreme Court that the six activists of the Joint Trade Union Alliance of the Electricity Board, who had been suspended from duties, will be re-employed.

They had been suspended from work under the charges of launching a struggle against the large-scale financial fraud that occurred within the CEB.

The six trade union activists had filed a fundamental rights petition, pleading to void the decision of the CEB administration to suspend their duties.

Accordingly, the Attorney-at-Law representing the CEB informed the Supreme Court of their decision to re-employ the suspended trade union activists.

The petitioners informed the court that the Joint Trade Union Alliance of CEB had launched a trade union action on January 17, irrespective of party differences, against the large-scale financial fraud carried out by the Chairman of CEB.

Although the trade union action was initiated in compliance with the Constitution and the Trade Union Ordinance, the authority of CEB had taken actions to suspend the duties of six trade union activists, the petitioners pointed out.