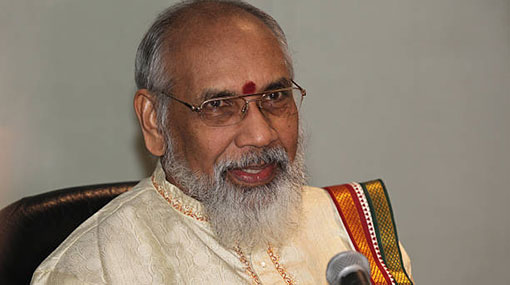 The Supreme Court has rejected the request by the Northern Province Chief Minister C.V. Wigneswaran to suspend hearing of the case filed against him for the alleged Contempt of Court.

Subsequently, B. Deniswaran filed a complaint a complaint at the Court of Appeal against CM Wigneswaran accusing him of Contempt of Court by failing to carry out the court order to re-appoint him in his ministerial portfolio until now.

Taking the complaint into consideration, the Court of Appeal issued summons to the main respondent Chief Minister to present submissions before the court pertaining to the Contempt of Court charges.

Accordingly, CM Wigneswaran made a request to the Supreme Court to suspend the Contempt of Court case filed against him, which was later rejected.

However, the Supreme Court stated that special appeal filed by the Chief Minister, to suspend the interim order halting the removal of B. Deniswaran from his ministerial portfolio, will be considered on September 28.