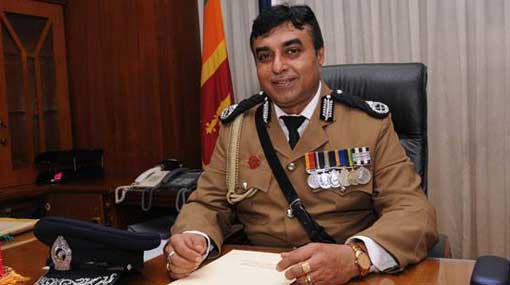 Several members of National Police Commission (NPC) and IGP Pujith Jayasundara have been summoned to the Constitutional Council today (07), for an inquiry pertaining to the failure to carry out 10 recommendations issued by the NPC.

It was reported that the Speaker Karu Jayasuriya has informed the Chairman of NPC G.H. Manathunga regarding the summons in writing.

The Constitutional Council is scheduled to assemble today (07) at 02.30 p.m.

The official members of the Council include the Speaker, the Prime Minister and the Opposition Leader.