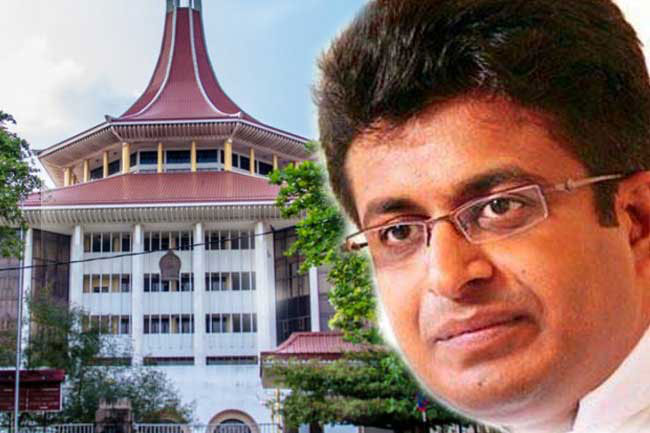 UPFA MP Udaya Gammanpila has filed a petition with the Supreme Court challenging the draft bill of the 20th Amendment to the Constitution, which was presented by the Janatha Vimukthi Peramuna (JVP).

The Pivithuru Hela Urumaya (PHU) leader claims in his application claims that the draft bill is in violation of the Constitution of Sri Lanka.

The draft bill of the 20th Amendment to the Constitution was tabled in Parliament on Wednesday (05) by JVP MP Vijitha Herath.

The 20th amendment to the constitution proposes to abolish the Executive Presidency among other proposals.

JVP leader Anura Kumara Dissanayake had handed over the 20th Amendment to the Constitution to the Secretary General of Parliament as a private member’s bill on May 25.