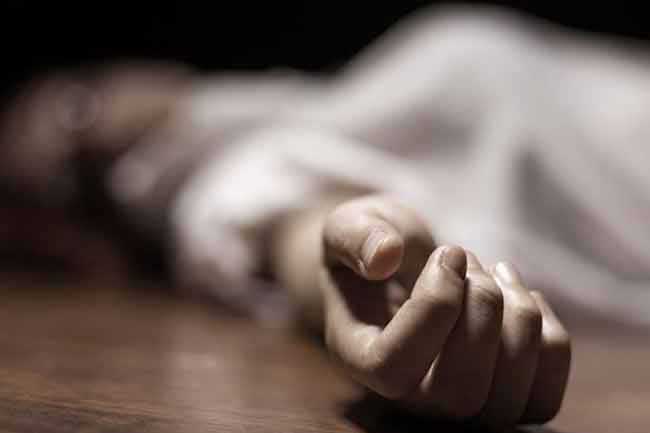 Body of a woman found inside charred bus

A body of a woman has been found inside a bus which was on fire in Kehelbaddara-Udugampola, Gampaha.

The 119 emergency call hotline had received information, today (15), on a bus which had been on fire while it was parked in front of a house.

When the police investigated the scene, they had found a charred body of a next to the driver’s seat.

The deceased is a 58 year old from Udugampola area and was revealed to be the wife of the bus owner, stated the police.

The cause of the fire has not yet been revealed and Gampaha Police is conducting investigations on the matter.