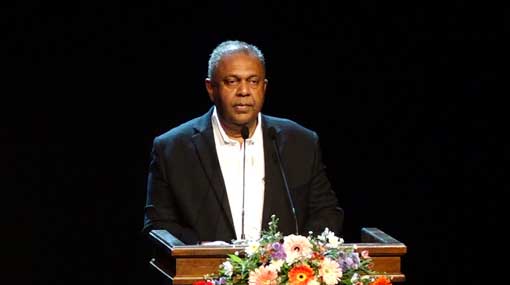 With the Right to Information (RTI) Act, not only politicians, all officials including state officials have an understanding of the transparency of the decisions they make, say Minister of Finance and Mass Media Mangala Samaraweera.

He mentioned this following an event held in Colombo, today (28).

He points out that an environment has been made in the country for a clean and transparent administration.

It is a regrettable that many journalists are spreading false information despite the existence of the RTI Act, he said.

Samaraweera further added that the present government has created the environment for journalists to verify any information under the RTI Act before publishing it.