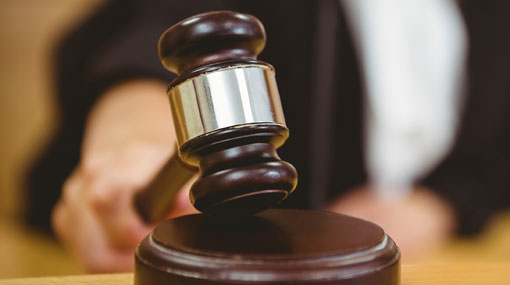 Petition against Singapore FTA postponed to next year

The petition filed seeking a court order pronouncing that the Sri Lanka-Singapore Free Trade Agreement (SLSFTA) is against the Constitution, will be taken up for consideration on January 09, the Supreme Court has decided.

The petition had been filed by eight parties including the Government Medical Officers’ Association (GMOA).

Accordingly, the Supreme Court ordered to take up the petition again on January 09, 2019.

The petition states that the Sri Lanka-Singapore FTA is completely contradictory to the Constitution of the country and that the government has not obtained proper approval of any sort from the parliament before signing the FTA.