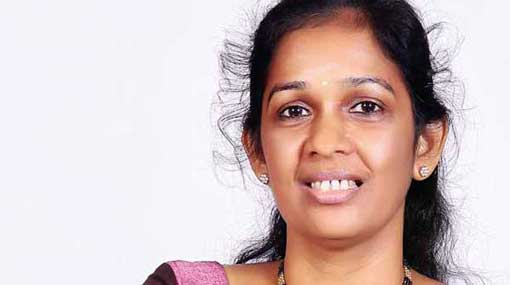 This was regarding a controversial statement made by her recently, at a state function.

OCPD has arrested her when she had arrived to record a statement on the said incident, according to the Police Media Spokesperson.

She is currently being escorted to be presented at the Colombo Chief Magistrate’s Court, he further said.