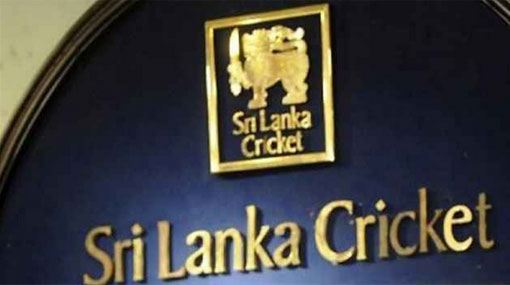 The Chief Financial Officer (CFO) of Sri Lanka Cricket, Piyal Dissanayake, who was arrested for alleged financial fraud, has been further remanded until November 15 by the Colombo Chief Magistrate’s Court.

The bail application filed by the attorney representing the SLC’s CFO was rejected by the court, which ordered to further remand him until November 15.

When the case was taken up today (1), the Criminal Investigations Department (CID) requested the court to issue the necessary directives allowing scrutiny of several bank accounts in connection with the ongoing investigation including the bank account of the defendant’s wife.

Accordingly the court ordered the banks to allow the CID to inspect a total of 19 bank accounts.

Dissanayake was arrested on Monday following a complaint lodged by the SLC to the Inspector General of Police.

The arrest of the Sri Lanka Cricket CFO is related to an alleged financial fraud, which was unearthed last September.

An alleged attempt to transfer to an offshore account USD 5.5 million connected to the broadcasting rights of the current England tour of Sri Lanka was reported to the police’s crime investigation department.

The SLC had cited the CFO Nandana as the prime suspect, who had claimed that his e-mail account had been hacked and sent the request to transfer the money to an off shore account. He was sent on compulsory leave.

The money was one of the three tranches coming from Sony Picture Networks for broadcast rights of the England tour.