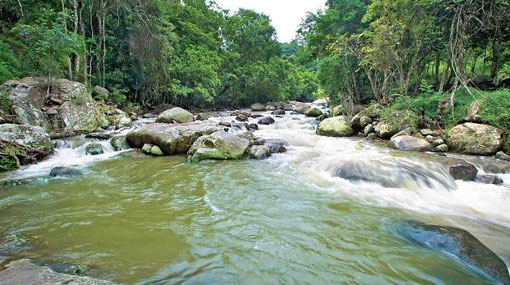 Three university students have drowned while bathing in the Belihuloya at Pahanthudawa, Balangoda.

A group of university students had gone to bathe in the Belihuloya this morning (10) while three of them had reportedly drowned.

Residents in the area had rescued the three youths and rushed to the Balangoda Hospital.

However, they were pronounced dead on admission, police said.

The deceased are residents of Jaffna and third year students of the Sabaragamuwa University.

Balangoda Police is conducting an investigations into the deaths.