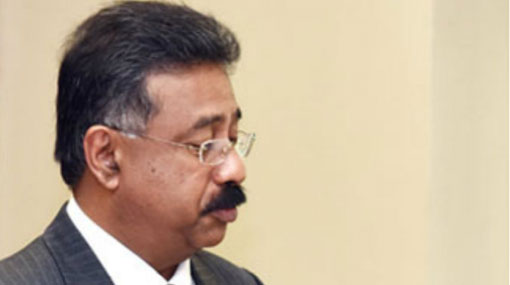 The Attorney General has requested the Supreme Court to dismiss all petitions filed against the dissolution of Parliament as the President’s decision is consistent with the Constitution of Sri Lanka.

Attorney General Jayantha Jayasuriya, making submissions to the court today, stated that the Gazette notification issued by the President dissolving the Parliament was constitutional and that the President had done so through the executive powers vested in him.

The AG had made submissions when the court today resumed the hearing of the fundamental rights petitions filed challenging the President’s decision to dissolve the Parliament of Sri Lanka and call for snap polls.

The Attorney General referred to article 33 (2) (c) in the 19th Amendment, which states “in addition to the powers, duties and functions expressly conferred or imposed on, or assigned to the President by the Constitution or other written law, the President shall have the power to summon, prorogue and dissolve Parliament.”

Thirteen fundamental rights petitions were filed at the Supreme Court asking it to declare that the President’s order to dissolve the parliament is illegal.

The petitions have been filed by political parties including United National Party (UNP), Janatha Vimukthi Peramuna (JVP), the Tamil National Alliance (TNA), Tamil Progressive Alliance (TPA) and the All Ceylon People’s Congress, as well as other organisations such as the Centre for Policy Alternatives (CPA), Attorney Aruna Laksiri and also a member of Elections Commission Prof. S. R. H. Hoole.