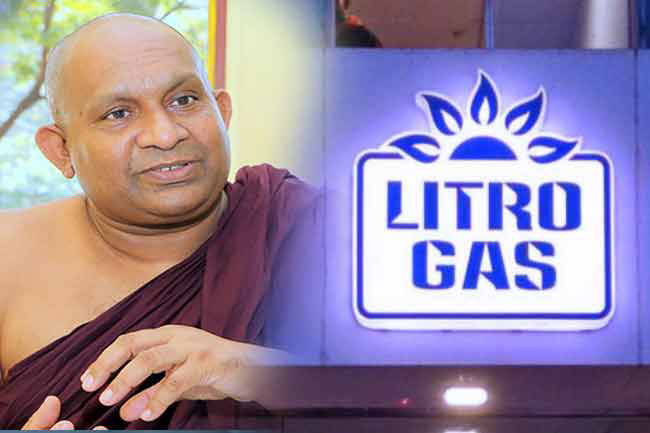 The Litro Gas Company’s financial controller Muditha Thamanagama who gave evidence in this regard stated that after the year 2015, Ven. Dambara Amila Thero had been receiving an amount of Rs 95,000 per month from a secret account of the Company.

Responding to cross-examinations by President’s Counsel Ali Sabry, the witness said that a proposal was made by the management of the company to pay a monthly allowance of Rs 125,000 to Dhambara Amila Thero as a transport allowance.

Thamanagama says that he opposed the move and subsequently measures were taken to pay Rs 95,000 to the Thero on a monthly basis, through a secret account of the company.

He further stated that 39 other persons who were not employees of the company have also been paid in such a manner.

The further hearing of the case was postponed to tomorrow (30).