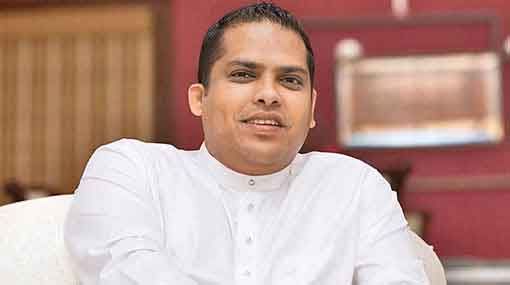 United National Party (UNP) MP Harin Fernando says that they will bring 100,000 persons to Colombo on the 13th December.

He mentioned this addressing a public rally held in Anuradhapura.

Meanwhile, MP Thalatha Atukorale said that the UNP is not a party which works for their own personal benefits.

She stated this attending a meeting held in Nivithigala area.