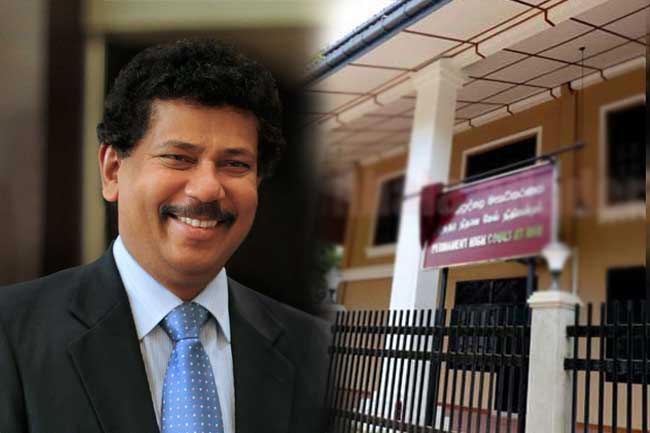 Further hearing of the case has been postponed to January 03.

The Attorney General had filed the case against the defendants under the Public Property Act for allegedly misappropriating Rs 500 million funds belonging to Litro Gas Lanka by investing in ventures including the Helanko Hotels & Spa hotel project, from 1st of February 2014 to 20th January 2015.

Piyadasa Kudabalage and Neil Bandara Hapuhinna and Lasantha Bandara have been named as the other three defendants of the case.