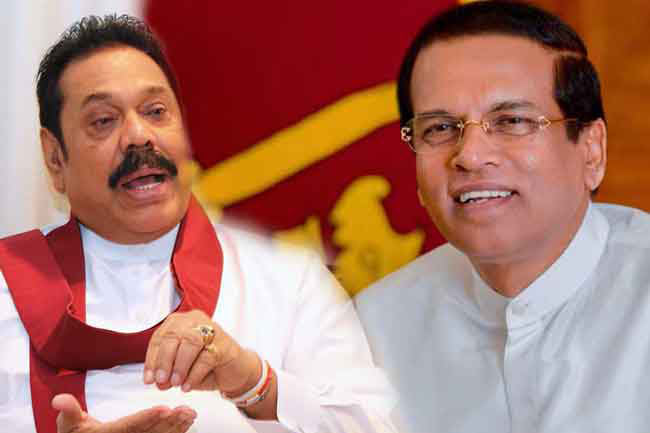 Meeting of SLFP with President and Mahinda

A meeting of the Sri Lanka Freedom Party (SLFP) representatives, chaired by President Maithripala Sirisena and Mahinda Rajapaksa will be held today (14).

MP Mahindanada Aluthgamage stated that the meeting is set to be held tonight; yet, n exact time has not been decided yet.

MP Aluthgamage stated that the said discussion was held at the official residence of Mahinda Rajapaksa in Wijerama Mawatha.