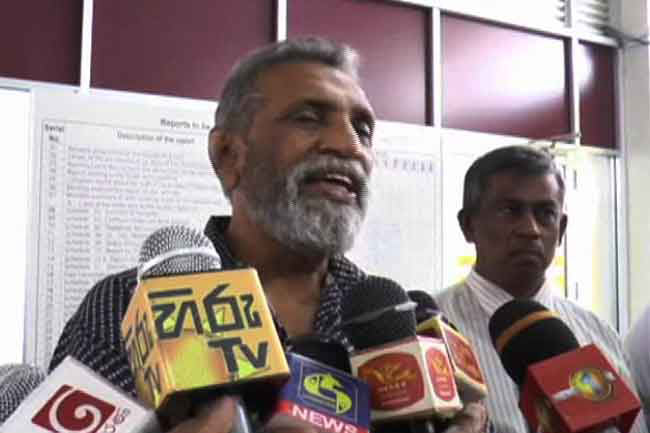 Chairman of the Election Commission, Mahinda Deshapriya says that they will be consulting the Supreme Court on holding Provincial Council elections.

Addressing a program held with Hambantota District state officials, he said that the elections commission receives accusation over not holding elections.

He further stated that the election cannot be held under the new system due to issues regarding delimitations have not been resolved yet.