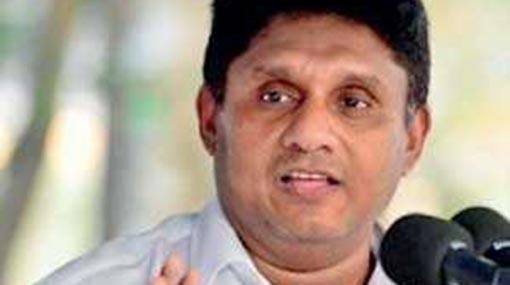 Deputy Leader of the UNP Parliamentarian Sajith Premadasa has stated that they would not bring forth an impeachment against the President under any circumstances.

He also called for the party supporters to celebrate the victory peacefully.
MP Premadasa stated this addressing the media following the swearing-in ceremony of Prime Minister Ranil Wickremesinghe.

Addressing a press conference held at the Temple Trees yesterday (16), UNP MP Eran Wickramaratne said that the new Cabinet of Ministers would be sworn in within the next 48 hours.

MP Wickramaratne further noted that they intend to present a vote on account to the Parliament.

Meanwhile, UNP Parliamentarian, Navin Dissanayake stated that the two leaders would work cooperatively in the future.