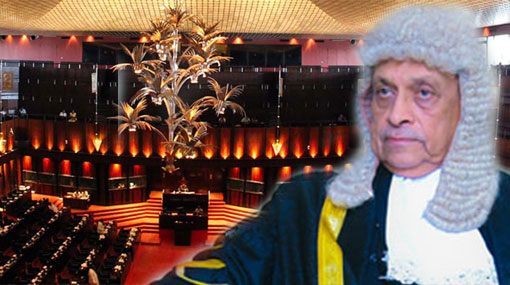 A discussion concerning the seating arrangement of the Members of Parliament is scheduled to take place with Speaker Karu Jayasuriya today (17), says Sergeant-at-Arms Narendra Fernando.

New seating arrangements in the Chamber will be made accordingly if the Cabinet of Ministers swears in before convening the Parliament tomorrow, otherwise the seats would be assigned in accordance with the seniority of the Members of the Parliament, he added.

Reopening of the public gallery and the Speaker’s special guest gallery is also to be discussed with the Speaker, Mr Fernando stated.

Further implementations regarding this would be taken when the Parliament convenes tomorrow, says Deputy General Secretary of Parliament Neil Iddawela.