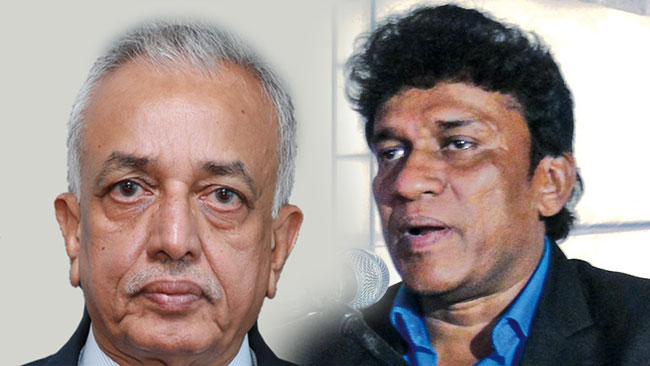 Meanwhile MP Mano Ganesan has reportedly stated that he too would be willing to give up a ministerial portfolio if necessary.

The decision was reportedly taken following the parliamentary group meeting of the United National Front (UNF) held this morning.

The new Cabinet is most likely to be sworn in today, according to sources.

According to reports, several MPs who held portfolios in the previous Cabinet are expected to be sworn in to the same portfolios.