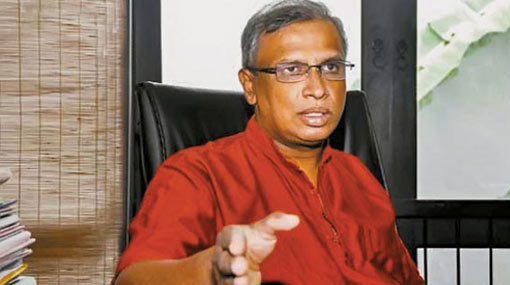 MP M. A. Sumanthiran says that his party, Tamil National Alliance (TNA), will not support the new alliance which will be formed by United National Front (UNF).

Attending a function of the United Left Front (ULF), Sumanthiran mentioned this.