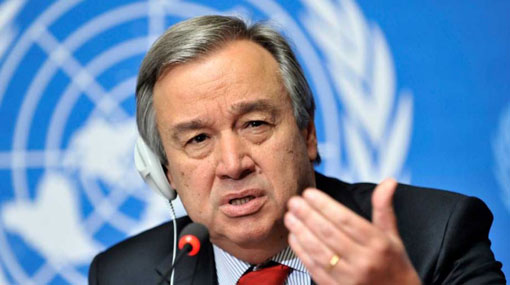 UN Secretary-General Antonio Guterres on Thursday welcomed the resolution of the political crisis in Sri Lanka through peaceful and constitutional means.

The secretary-general applauded the resilience of the country’s democratic institutions, said his spokesman Stephane Dujarric in a statement.

Guterres called on all political actors in the country to seize the opportunity of the appointment of the new cabinet to resolve outstanding political differences in the same spirit of respect for democracy and in the interests of the people, said the statement.

Sri Lanka plunged into a political turmoil on Oct. 26 when President Maithripala Sirisena sacked Prime Minister Ranil Wickremesinghe and replaced him with a strongman.

Wickremesinghe was reinstated as prime minister on Sunday, ending the almost two-month-old crisis.