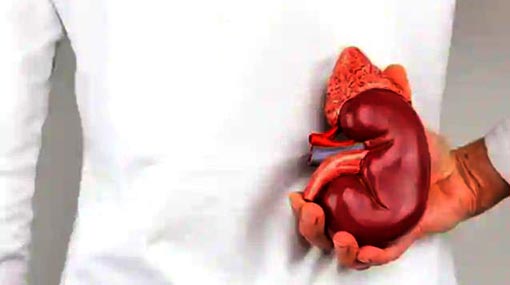 A woman, arrested for her involvement in a kidney racket, sold her husband’s kidney in Singapore in 2016 and sister’s kidney in Sri Lanka, it has now come to light.

Tara of Malavalli town had taken her husband Nagendra on a trip to Singapore and sold his kidney there without informing him. Nagendra learned about this recently when he was undergoing treatment in KR Hospital, Mysuru.

According to the police, Tara also sold her sister Jyothi’s kidney in Sri Lanka and had tried to sell the kidneys of other family members. The suspect, also a victim of the kidney racket, confessed to the crime during the investigation, the police said. Nagendra’s kidney was removed on the pretext of a health check-up.

Tara, a resident of MES Colony in Malavalli town, was arrested recently as was part of the kidney racket. Her involvement came to light as one Venkatamma, a vegetable vendor, committed suicide.

Tara had convinced Venkatamma to donate her kidney, promising INR 30 lakhs and had taken INR 2.8 lakhs from her as commission. But she never got the money. On realizing that she was cheated, Venkatamma demanded that Tara return the commission amount. When Tara refused to pay up, a dejected Venkatamma ended her life.