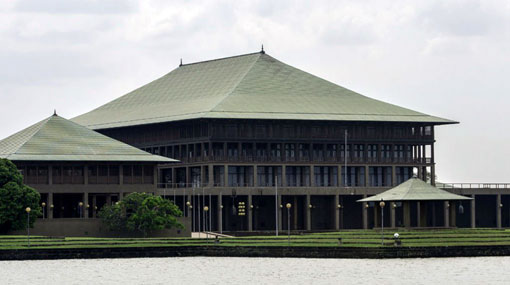 All parliamentarians of the ruling party have been informed that it is mandatory for them to vote in favor of the proposal of the national government (07).

The Chief Government Whip Gayantha Karunathilake has informed all ruling party MPs with this regard in writing.

The proposal on the national government will be debated at the parliament, tomorrow (07).

On February 01st, the Leader of the House Lakshman Kiriella submitted a proposal for Parliament approval to increase the number of ministerial portfolios, stating that the United National Party (UNP) has formed a national government.

However, According to MP Dinesh Gunawardena, the government is going ahead with the debate disregarding the opposition from other parties.