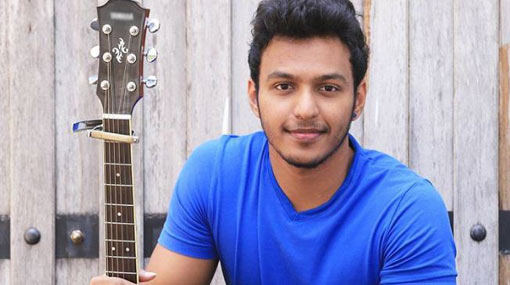 The Dubai Police have confirmed that no narcotic substances were found in the blood samples of Nadeemal Perera, according to Attorney at Law Udul Premaratne.

A team of lawyers including Attorney at Law Udul Premaratne is currently in Dubai to represent singer Amal Perera and his son Nadeemal Perera.

Speaking to Ada Derana Attorney at Law Udul Premaratne stated that they had spoken to the Dubai police on behalf of the singer and his son, this morning (12).

As per the report on Nadeemal Perera’s blood samples, the Dubai Police have confirmed that he had shown no evidence of consuming narcotic drugs.

Attorney Premaratne stated that the results of blood samples of the other suspects, currently under custody, have not been released as of yet.