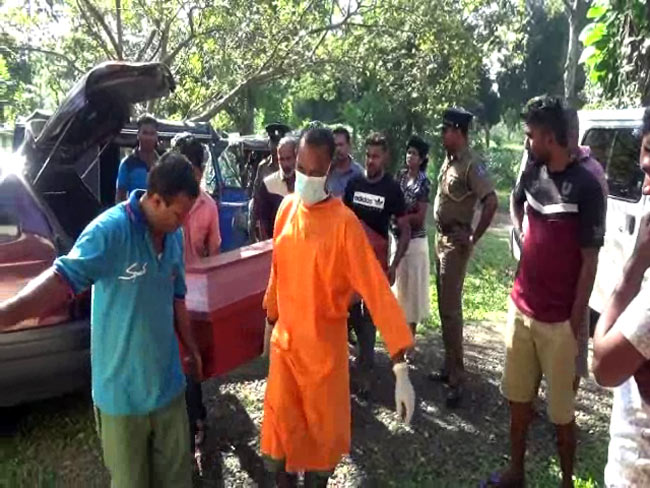 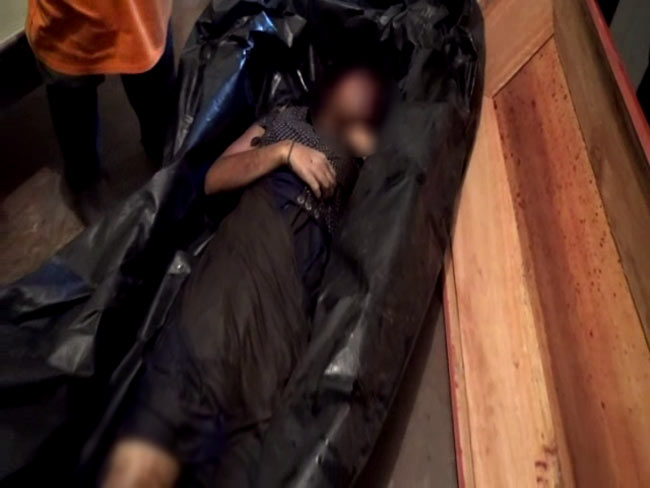 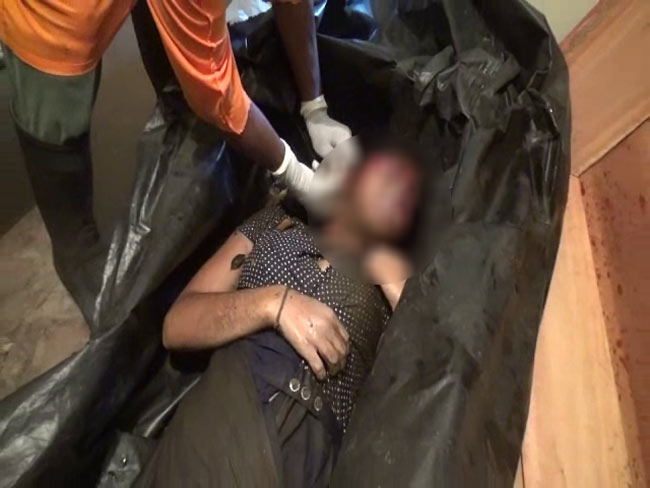 The body of a young woman, who had been reported missing since the 11th of February, has been found in the Nawaneliya Oya.

Reportedly, the missing 20-year-old woman had been at her house, sweeping, by herself, on the 11th February when she had gone missing.

Following a complaint lodged at the Kalthota Police, police officers, relatives of the young woman and residents of the area had commenced search operations to find her.

Subsequently, the body of the female has been found yesterday (12), in the Nawaneliya Oya, 500m further from her house.

The preliminary police investigations have revealed that the death of the female to be a murder.

The body is currently kept in the mortuary of the Balangoda Base Hospital and the post mortem will be carried out today (13).

Kalthota Police is conducting further investigations on the matter.