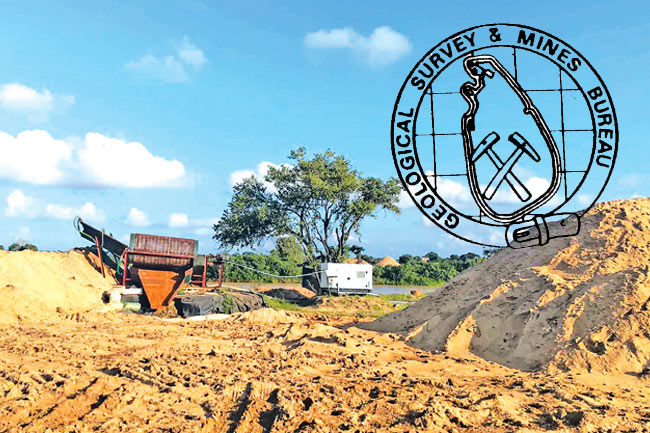 All sand mining permits within the Trincomalee District have been suspended until further notice with effect from tomorrow (15), stated the Geological Survey and Mines Bureau (GSMB).

GSMB Chairman Mr. Asela Iddawela stated that accordingly all sand mining activities in the district will be temporarily suspended for a period of around two weeks.

He stated that the decision has been taken based on the instructions of the President to carry out a special inquiry with regard to allegations of various anomalies and irregularities when issuing sand mining permits.

The Chairman said that following the investigations permission will be granted to carry out sand mining activities for proper permits.