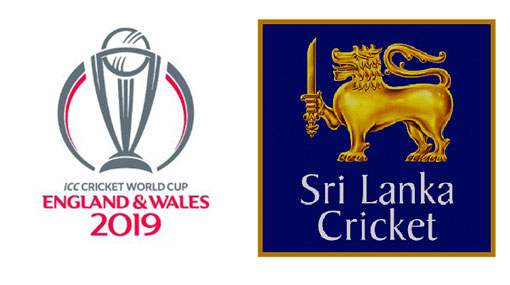 Sri Lankan team for the ICC World Cup 2019 has reportedly been announced.

It was also reported that former Sri Lankan captain Dinesh Chandimal was removed from the ODI squad.

Meanwhile, Dimuth Karunaratne was appointed Sri Lanka’s ODI captain yesterday (17) and he is to lead the team during their campaign in the Men’s Cricket World Cup 2019.

Accordingly, the Sri Lankan team for the upcoming World Cup is as follows: