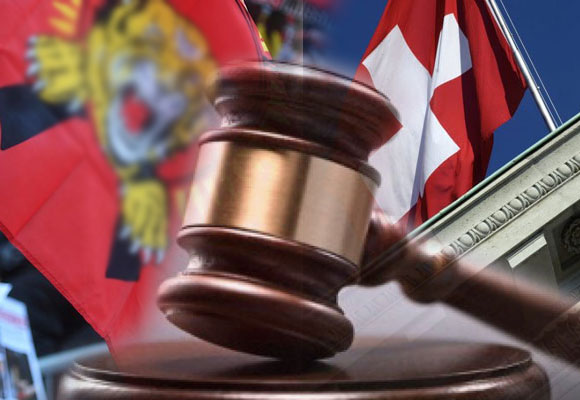 The Swiss Federal Court must decide whether the Tamil Tigers are a criminal group – following a complaint from the Office of the Attorney General of Switzerland (OAG).

The OAG has filed a complaint against last year’s verdict from the Swiss Federal Criminal Court, which ruled that 13 alleged financiers of the Sri Lankan Tamil separatist group – Liberation Tigers of Tamil Elam (LTTE) – could not be convicted of supporting a criminal group.

On Saturday, a spokesman for the OAG confirmed a report published by CH Media newspapers, but he gave no reason for the continued legal proceedings. After an investigation lasting nine years, the OAG suspected the accused of financially supporting the World Tamil Coordinating Committee (WTCC).

In June 2018, the Federal Criminal Court found that the hierarchical link between the LTTE and WTCC could not be sufficiently established. The judges also felt there was not enough concrete proof to consider the LTTE as a criminal group.

However, it sentenced five of the accused to conditional prison sentences for commercial fraud and in two cases for forgery of documents.

According to the CH Media newspaper report, Zurich lawyer and WTCC defender Marcel Bosonnet, who was handed a conditional sentence, has asked the Federal Court to acquit him.