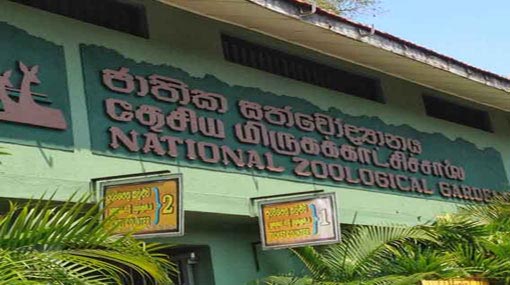 Another explosion near Dehiwala zoo

Another blast is reported from a reception hall near the Zoological Garden in Dehiwala, stated Ada Derana reporter.

The blast had occurred near the S. S. Jayasinghe Ground in Dehewala, stated Ada Derana reporter.

Two persons are reported dead from the blast and the injured persons are currently being transferred to hospitals.

Reportedly, security forces have been deployed to the area and the Zoological Garden has been temporarily closed off.