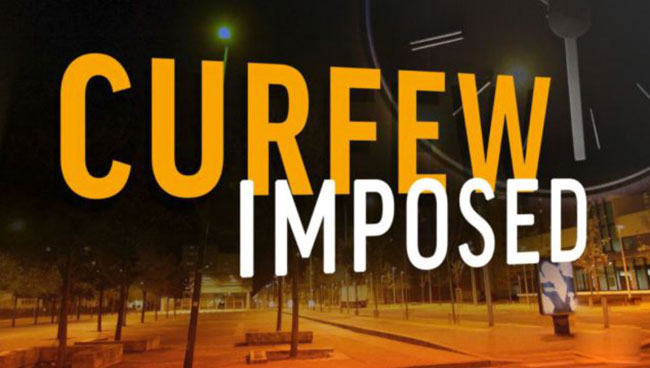 A police curfew has been declared across the island for a period of 12 hours, according to the President’s Media Division.

The public is requested to remain within their homes or indoors during this time period.

President Maithripala Sirisena has instructed the Inspector General of Police (IGP) Pujith Jayasundara to imposed an island-wide police curfew in the country.

The decision comes in the wake of multiple explosions in several churches and hotels in the country on Saturday.

Hundreds are feared dead while even more have been injured in the blasts with figures of casualties and reports of further explosions still coming in.