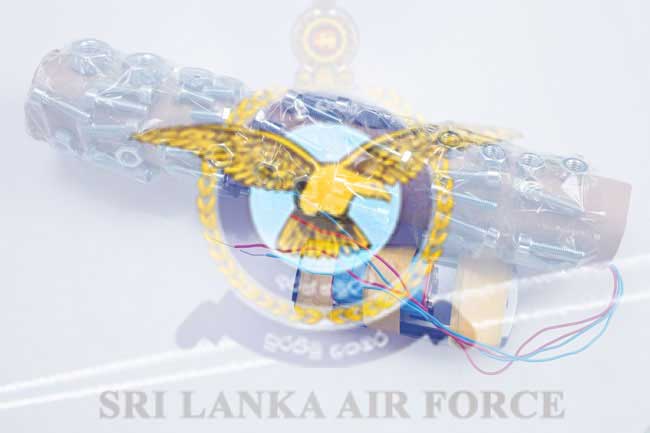 IED found near BIA; disposed of by Air Force

An Improvised Explosive Device (IED) had been detected near the departure area of Bandaranaike International Airport (BIA).

However, it was promptly disposed of in a controlled explosion by the Sri Lanka Air Force (SLAF) Explosive Ordnance Disposal (EOD) personnel, stated SLAF spokesman.

Reportedly, security forces had discovered a bag containing old clothes abandoned near the Airport Police at around 10 pm today (21).

Later, SLAF personnel on patrol had discovered the 6 feet long, locally manufactured IED made out of a PVC pipe near the departure area of the BIA.

The bomb had been destroyed in a controlled explosion at the Andiambalama Road near the Airport, stated SLAF Media Spokesperson Group Captain Gihan Seneviratne.

Reportedly, this had happened fairly close to the time of arrival of President Maithripala Sirisena from his trip to India.