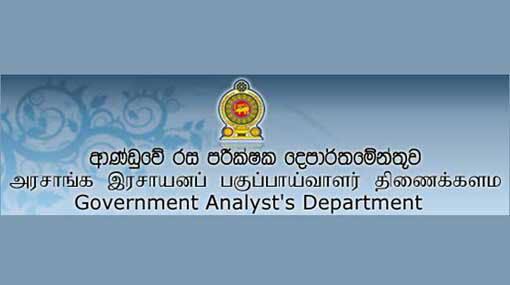 The Government Analyst’s Department has confirmed that the attack on the three churches and the hotels in Colombo had been carried out by suicide bombers.

Police launched investigations into the explosions and had arrested 24 suspects in connection with the series of tragic events.