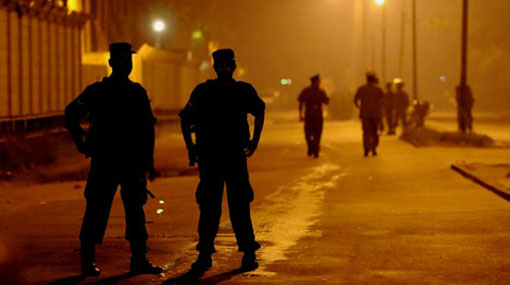 Island-wide police curfew to be re-imposed from tonight

The Department of Government Information stated this issuing statement a short while ago.

Authorities launched a massive security operation and imposed a curfew until further notice after a wave of bombs in churches and hotels in Sri Lanka on Easter Sunday.