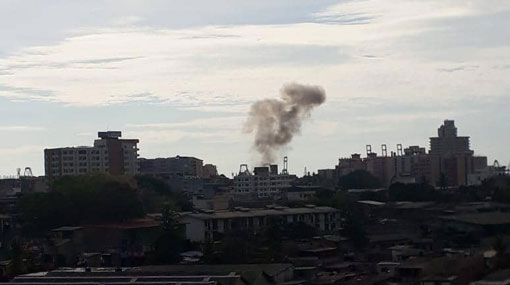 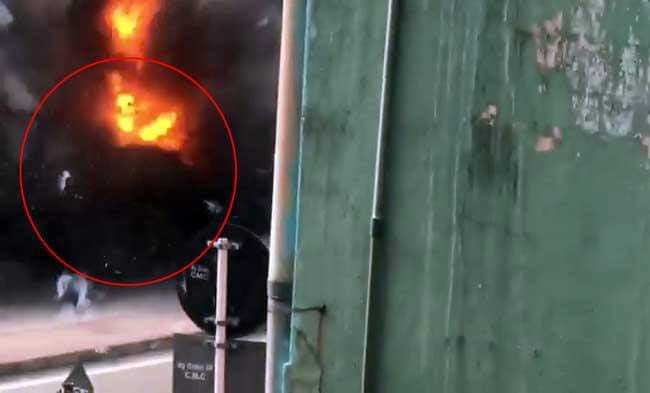 A controlled explosion is reported near St. Anthony’s Church in Kochchikade a short while ago.

The explosion took place while the bomb disposal units of the Special Task Force (STF) were diffusing an explosive device found inside a van parked near the church.

The damage caused by the explosion is yet to be uncovered.

The security forces had found the van in question acting on the information obtained from interrogating the suspects who were arrested in connection with the series of explosions that occurred in across the country yesterday (21).

The suspicious van was identified by the STF officers during search operations carried out near the St. Anthony’s Church following yesterday’s explosion, says the Police Media Spokesperson.

Accordingly, the explosive device found inside the van was diffused after clearing the area, he added.