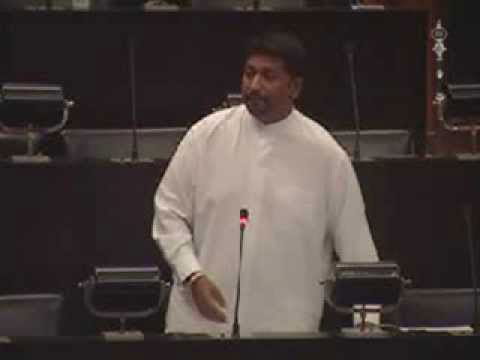 State Minister of Defence Ruwan Wijewardene says that initial investigations have revealed that Sunday’s bombings in Sri Lanka were carried out by a local Islamic extremist group in response to the mass shooting at a mosque in Christchurch, New Zealand.

He revealed this while addressing the Parliament during a special sitting today (23).

He said that the series of bombings were carried out targeting three places of religious worship and four hotels while the suicide bombings were coordinated in order to achieve maximum damage and most number of casualties possible.

He said that investigations had shown “this attack was carried out in retaliation for the attack against Muslims in Christchurch”, he said.

The state minister said that the attack was carried out by an extremist group which he named as the National Tawheed Jamath (NTJ).

Wijewardene also told parliament that the death toll had climbed to 321 people including 38 foreigners, and reiterated that the prime minister and other key officials were never told about the possibility of an impending attack.