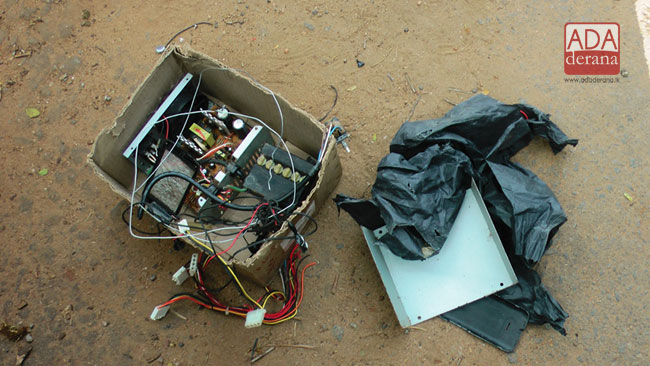 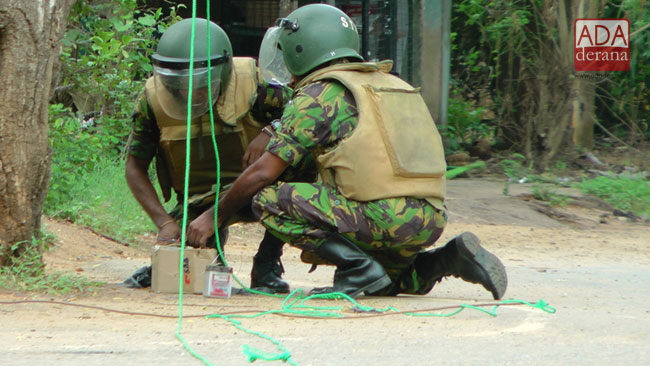 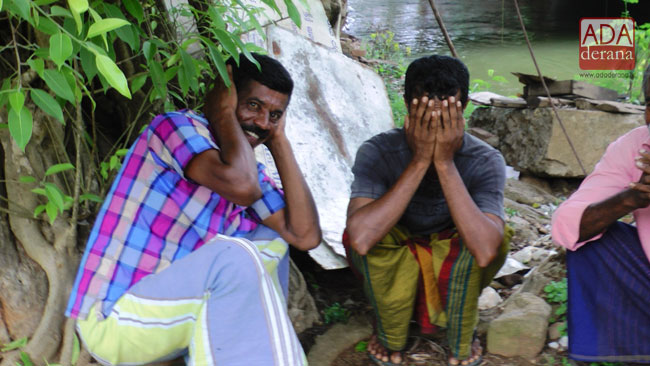 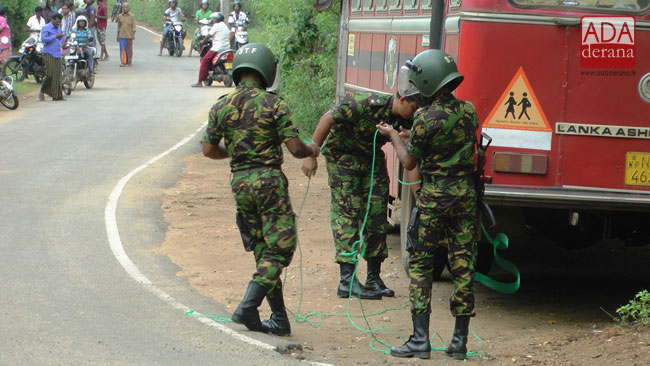 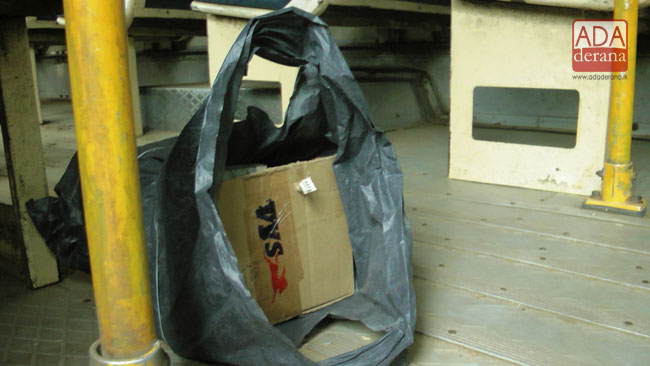 Ambalantota Police has received a false tip-off regarding a suspicious cardboard box placed inside an SLTB bus at a parking lot in Koggala area.

The Special Task Force (STF) officers of Ambalantota and Hambantota police stations and the bomb disposal units were accordingly notified of the suspicious box this morning (25).

However, upon searching it was uncovered that the box filled with circuits and wires, which was intentionally planted by an unidentified person to mislead the public and cause unnecessary panic.

Ambalantota Police is conducting further investigations to apprehend the person responsible for this false tip-off.