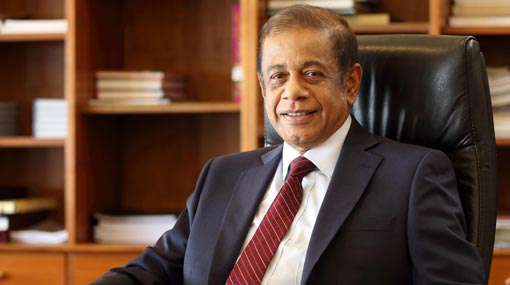 Hemasiri Fernando has resigned from his post as the Secretary to the Ministry of Defence, stated Ada Derana reporter.

This was following public outrage and backlash against the two officials over the failure to prevent the Easter Day bombing despite receiving prior warnings of a possible attack.