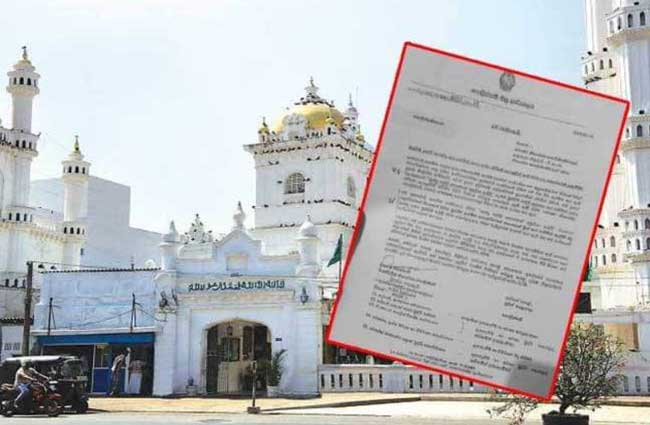 A statement issued by the IGP warns of another possible attack by the terrorist group which carried out the Easter Day attacks.

According to the statement, this terrorist group may target the Kuppu mosques also known as ‘Aulia’ mosque for their next attacks.

The United States Embassy in Colombo too has issued a warning of a possible attack and requested the public to avoid places of worship and large crowds.