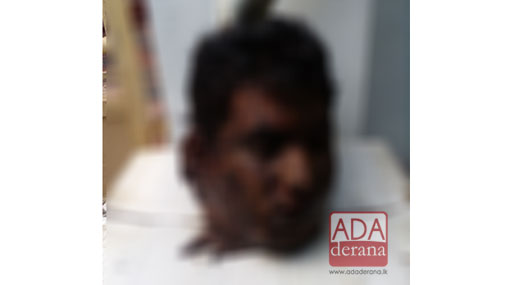 The severed head of the suicide bomber at the Zion Church in Batticaloa has been identified by his mother, says Ada Derana reporter.

It is reported that the bomber is a married 27-year-old named Nasar Azar who was residing in Kattankudy.

A senior police officer in Batticaloa has stated that further investigations are being carried out in this regard as the identity of the suicide bomber is not confirmed, Ada Derana reporter further said.