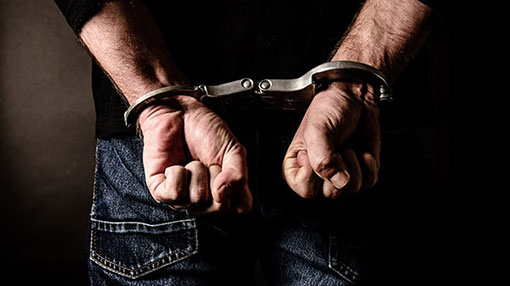 The Maldivian Foreign Ministry has confirmed to AVAS that the six people were arrested and summoned to Sri Lankan police headquarters for questioning. The ministry did not comment whether the men have been released from police custody after questioning.

According to reports, one of the men was arrested after a library book on terrorist organization Islamic State (IS) was discovered in his home during a home search. Four out of the remaining men were arrested in the Negombo city area, and are all flight engineering students. It has been reported that a type of gun used for hunting was discovered in their home upon searching.

Some reports say the men have not been released from police custody and will be presented to court on Saturday morning to decide on their remand. Four out of the six men are being held at the main police station in Negombo.

320 people died and over 500 people were wounded in a series of bomb blasts that targeted churches and high-end hotels in Sri Lanka on Easter Sunday. Over 40 people have been arrested in connection to the blasts, with ISIS claiming responsibility for the attacks.