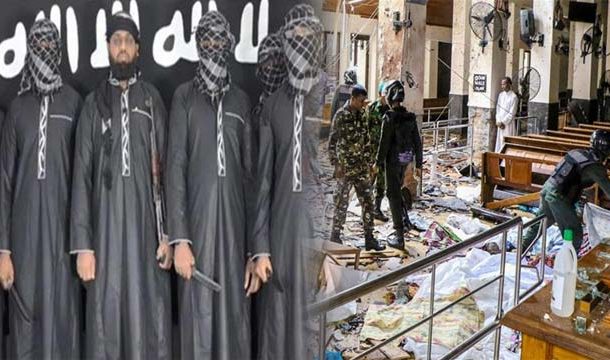 President Maithripala Sirisena has taken steps to ban two local Islamist groups in Sri Lanka suspected of carrying out the attacks on churches and hotels on Sunday.

In terms of powers vested in him as the President of the Democratic Socialist Republic of Sri Lanka under Emergency Regulations No. 01 of 2019, the President has taken steps to declare the organizations National Thowheed Jamath (NTJ) and Jammiyathul Millathu Ibrahim (JMI) banned in Sri Lanka.

As such, all activities of those organizations as well as their property will be seized by the government the President’s Media Division said.

Steps are being taken to ban other extremist organizations operating in Sri Lanka, under Emergency Regulations, the statement said.

The Islamic State has claimed responsibility for the coordinated attacks that killed more than 250 people and wounded about 500.

The authorities in Sri Lanka have said the attack had been carried out by a local group, National Thowheed Jamath, with help from international militants and possibly another local militant group, Jammiyathul Millathu Ibrahim.